A Niche Real Estate Investment Opportunity for You 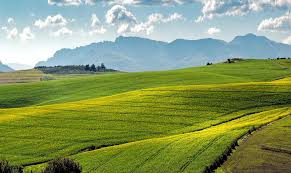 I just took the "Flight School" class where they give you an inside look at one of their guys who's apparently making $6 million per year doing this.
Some of the people doing this -- check Roberto. If he can do it, I can do it!
Unfortunately, I lost my computer job that I was using for startup capital for this, so currently a bit stalled on generating big profits.
For example, I "overpaid" slightly on some Colorado land: $2250 each for 5 acre parcels. (I mistakenly thought I saw a listing for $8800 or so; actually the more typical retail price is $5000 to $6000.) So: 120% and up profit!
I don't have the cash to buy these myself; I have one sold as "wholesale" where I made about $500 on the transaction. But this guy trusted me and just sent me the money up front and is waiting for the rest of the transaction on down, and most of the other land investors in the Facebook group won't do this.
That's where you come in! If you're looking to diversify out of the wild and crazy stock market: 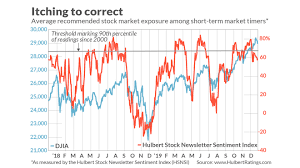 I'm looking to raise up to $50000 (not all from one place, necessarily) to jump-start my results. I can offer any investor 50% of any profits I make using his or her capital. I have accounting set up on Wave Accounting and I can send you a report on this regularly ...
Interested? Leave a comment below with your contact info, or contact me however you'd like: 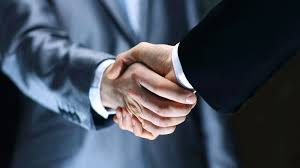 It turns out that the reason is very simple: 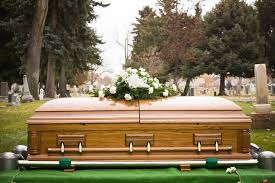 That's right, they're dead!
I have been doing "skip tracing" on bounced (invalid address) mailings I have sent. On one of these the new mail came back marked

So I started looking for more of these in the data and the records seem to have plenty, including one guy that I found this evening that died in 2014!
So I've started writing to these addressed to "Estate/Next of Kin of [the non-taxpayer]."
I just have sent out 4 of these the past few days, but I envision that this should return more like a 20% or better response rather than 3-5% for the normal "alive" contingent ...
We'll see!
By the way, my skip tracing tool is Whitepages.com, which works well and is only $5 per month for up to 20 searches.
More next week ...
Posted by Mark McWiggins at 20:47 1 comment: 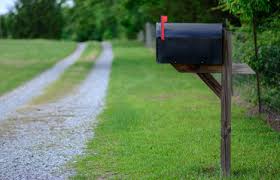 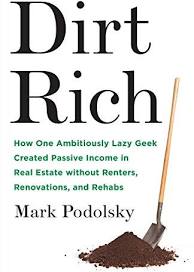 Working on getting bids from manufacturers for first product

Our first product is antiviral "Thieve's Oil Cream" that we are working on getting bids for. 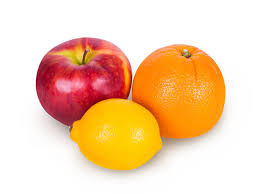 I'll have the details that Pure Source wants by tomorrow, with any luck.

Finally, I'm working on a little online store that will be up within a few days at our existing domain www.healingbees.com ... If we can show sizzling sales from this it can help attract investors for the Amazon FBA project when we get to that step. 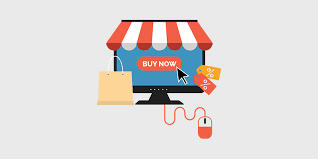 Posted by Mark McWiggins at 23:13 No comments:

My wife and I are setting up an Amazon FBA (Fulfilled by Amazon) business. The products we plan to sell are:

I came across this idea originally through a Youtuber named Shelby Church:

The person she interviews, Kevin David, is supposedly buying stuff from China and marking it up seriously; for example, buy a ceramic cup for $1 and sell for $20. (He also has some detractors on YouTube, but I wouldn't necessarily discount the idea just from that.)

In our case we have products that the market clearly demands; my Lovely Wife has been making this stuff in our kitchen for years and it sells quickly. One product, Thieve's Oil Cream, is specifically antiviral and should sell almost instantly in our current coronavirus-obsessed culture ... 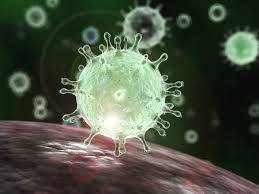 (The New York Times just published an article on some "retail arbitrageurs" marking up masks and hand sanitizer hugely ... )

We have three possible ways of funding this business:


The problem with the bootstrap approach is that it's probably too hard on my wife. It's completely on her with just a little tech support doing labeling and accounting and so forth.

Debt would be OK with us, but my credit score recently has been around 640, which is too low for some funding agents.

Equity: seems feasible if I can get someone to take a deal that seems reasonable to us.

We currently have a sole proprietorship called Healing Bees Company. For this new business, we would change it to "Healing Bees LLC" with some structure like:

We have just started to look for a manufacturer to make Thieve's Oil Cream and probably ruled one out (too expensive) and waiting to hear back from another one. We can probably sell a 150ml jar of this cream for $30, so we probably need a manufacturer to be able to produce them for $10 or less apiece.

A Sketch of Our Business Plan and Exit Strategy

I've seen a couple of mentions of this company Viral Launch and as their beginners pricing seems doable we'll probably try that ...

The exit strategy: sell for $5 million or more within 5-7 years. (Intrepid investor: your $100,000 or less investment becomes $1 million, on top of the 20% profit you've been getting all along.) 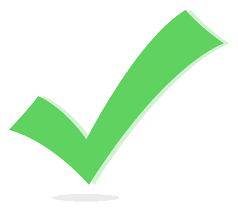 Posted by Mark McWiggins at 23:54 No comments: