My friend wanted to see the deal details

I had sent this old friend the previous post I made on the opportunity ... it turns out there are a  lot of sources of money in the community. I rather bumbled around for the first 18 months I was working on this but now am hooked up with three different ones, and one other guy who emails me twice per week looking for deals. 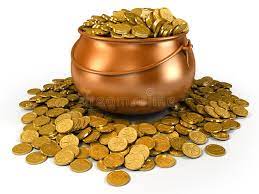 The deal structures (all funders putting up 100% of capital in the deals; I just pay some ancillary expenses).

And a guy I started with that I got 40% of the deal ... that one just closed (the buyer paid off the note) and my final take was $1500. Before that I got $58 per month for several months.
I have two accepted offers (with buyers waiting) through funder B:
I get half of both of these, sometime in the next month, so that's another $4000 total later this month.
Wahoo! 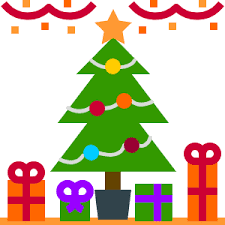